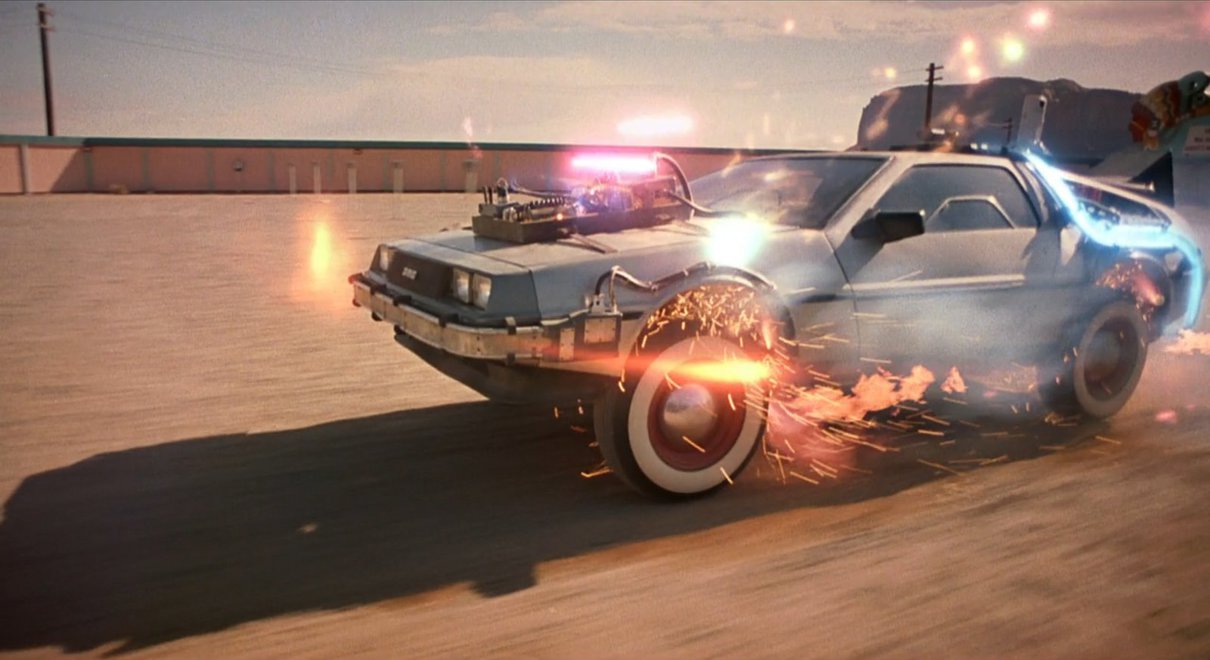 At long last, October 21st, 2015 is upon us: a very important day in the history of time travel. Great Scott, what a time to be alive! To celebrate, a company called Zuto surveyed the UK in order to find out which cars the public would choose for a trip to the future – and back again.

No one’s slipped off the edge of their toilet and come up with a method of transporting a metal container to a different time period just yet. We all know the rules. It’s got to be able to hit 88mph, quick as a flash of lightning. And – most importantly – it needs to have some style!

But what could replace the classic Delorean’s gull-wing doors? Zuto asked the public and used the feedback to create 88 miles per hour.

The following takes you through possible Delorean replacements, from Dodge Vipers to Chevrolet FNRs, and look at how long it takes them to reach the crucial temporal velocity of 88mph.

The dependable Delorean, all it needs is a flux capacitor

The Lotus takes a whopping 13 seconds to get to 88mph, too slow!

35% of the public said the Lotus Esprit would be their dream 80s time machine. It looks the part, but the Esprit’s a bit slow on the uptake. If you were looking to hit 88 in a hurry, you might find yourself out of time. Definitely makes a better submarine than time machine.

The public’s leading choice for a modern day time machine is the BMW i8, with 34% of the vote. Best of all, this sucker’s electrical! No need to power it with stuff from the bins, you can plug the i8 into the wall. The doors are definitely fit for time travel, too – perfect for a hoverboard exit. 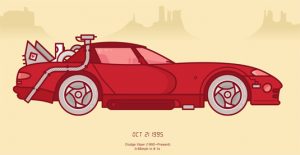 The Viper was the ideal 90s time machine for 31% of the public. Zipping through time and lightning storms in a convertible doesn’t sound all that safe, but the Viper’s timeless Roadster style means it wouldn’t look too out of place wherever you wind up – except for the Old West, of course. 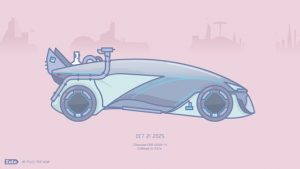 You know that new driving technology you were looking for? Well, look at this! The Chevrolet FNR is definitely our choice for a future time machine. You won’t even have to drive through time yourself – the FNR’s self-drive will do it for you. Who knows if it’ll even need roads?

Is this Chevrolet the future of time travel?

All we need now is a hoverboard.