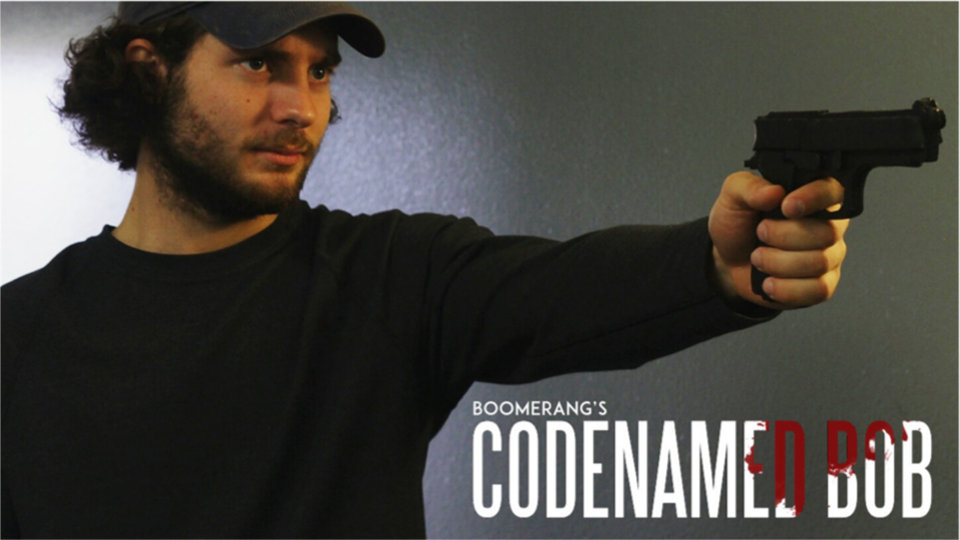 Codenamed Bob was shot in an apartment in the suburbs of Northridge, CA with a Sony HDR-CX160 and a 50mm Prime on a Canon T5i, accompanied by a monopod.
The BTS mainly showcases Guerilla (Run and Gun) style film making with a very limited crew moving quickly. It was brought to life using Adobe Creative Cloud for editing and grading.
The posters were made using GIMP 2.0

New to the city, Robert finds himself in a dangerous situation. With no friends or family with him, he must make an impossible decision: to trust or not to trust. 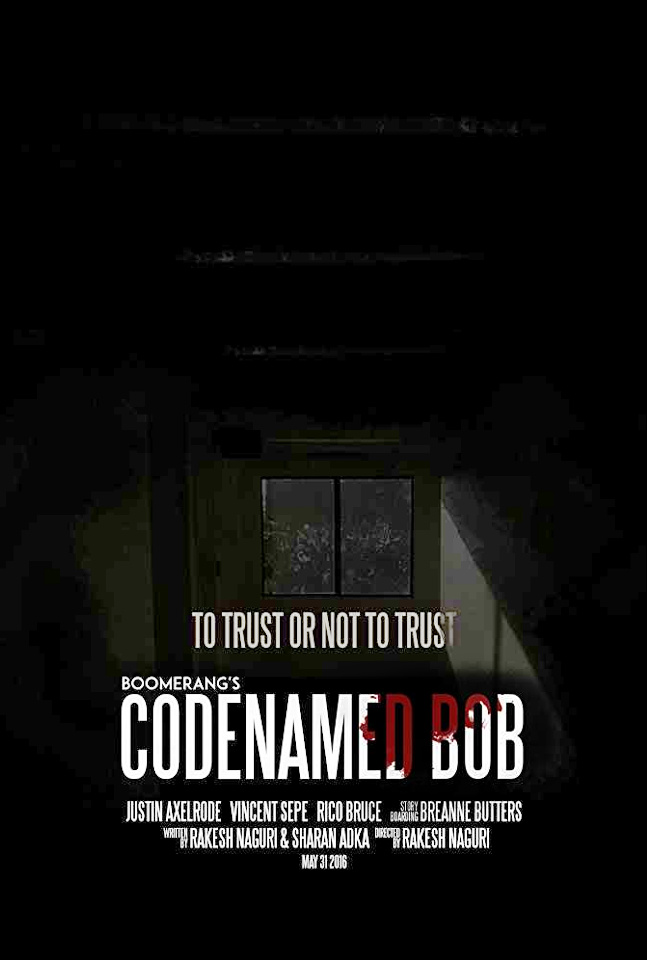